A story about an imaginary world; a trip through an underground labyrinth where understanding hand signs is the only way to get through - this is a game designed to make learning sign language fun. 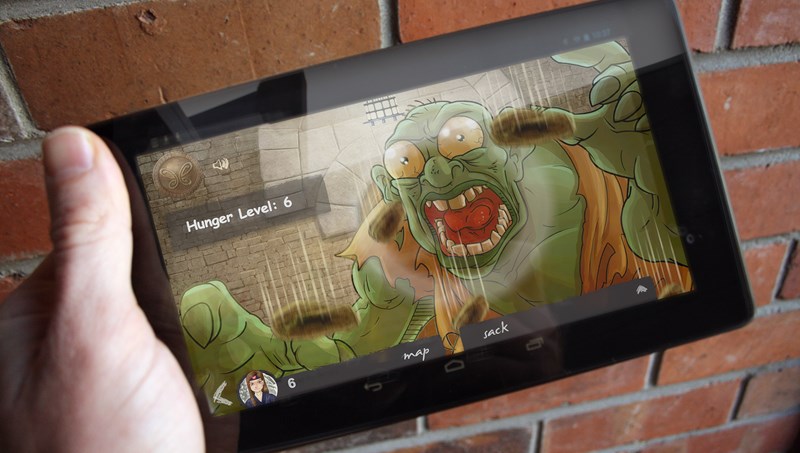 The brief from Deaf Aotearoa was to help children 7 - 12 to learn NZSL with a game based on the Sign Ninja story. The story is set in the Sign Language labyrinth, inhabited by the Hand Shaper, the Sign Master, and the Grammar Guru, who speak in NZSL.

Brainstorming sessions developed the concept of an underground world with many separate rooms and halls, each focussed on a different section of vocabulary or grammar. The child creates an avatar to travel through this labyrinth, learning by experience and playing games. The avatar earns food and prizes by knowing the signs, and can use these to quiet the 'Shouters', loud monsters which knock down the labyrinth with the noise of their shouting. There are many challenges along the way to the Hall of Communications, where the child is awarded a coloured belt for each game level.

For us, there were many challenges along the way to the successful launch of the site. The timeline of 5 months from design through development was challenging for a start. 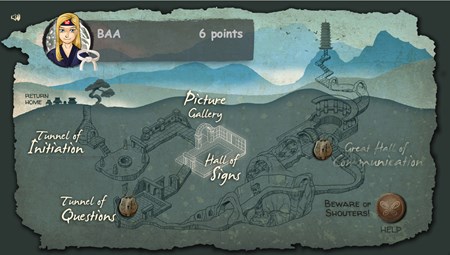 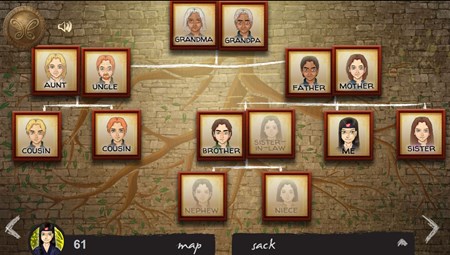 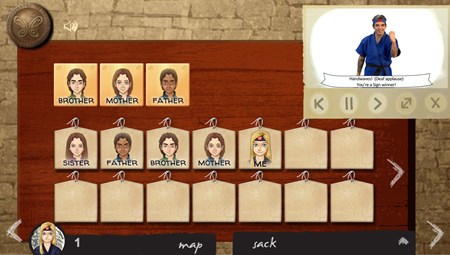 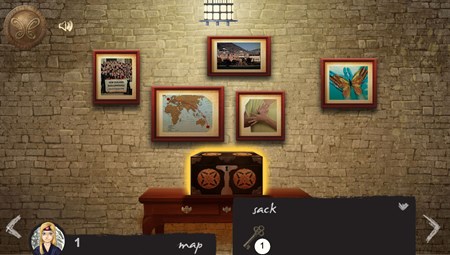 The big challenge was to make the game accessible to as many people as possible within a fixed budget and timeframe. Character development, design, game development, and website development would all need to be completed within 4 - 5 months. We also wanted to ensure that adding new games and areas to the labyrinth in future would be as easy as possible.

The game structure is a series of separate games, making it easier to expand in future, and so that we could have several developers working on and testing different games during the final few months after the design was complete.

It took some time to get the avatar design right - a design which would appeal to the children the game was aimed at and still work for older people, and with a costume which would ensure that wrists, hands, and facial expressions were not obscured by sleeves or bandannas, as the costume would be also be worn by the video characters.

One of the main design challenges with the video was to clearly show the hand signs, showing the hands of the character and the 'sign window', an area from the top of the head to just below the waist, as clear and as large as possible, with room for a caption underneath. At the same time the video had to download quickly, so it was important to keep it small and easy to compress to a high quality.

We wanted the videos to blend into the game, and originally planned to either film the characters in front of a set, or against a blue screen which would be replaced with a game background. However, there were disadvantages to both of these solutions: A complex background would be harder to compress, making the videos larger and risking the clear image of the hands.

The final solution was to include white 'cloud- like' areas in the game design. By using one of these areas as the background for the video, the characters could be filmed on white - giving a very clear representation of the hands, requiring little compression, and easy to repeat in the event of a replacement or a new game. This has been a good solution, although it would have been nice to have a little more room for the captions, as the controller on some mobile devices can be slow to disappear, and covers the caption while it is showing.

For accessibility on mobile and desktop HTML5 was the obvious choice for game development. The challenge here was to develop an HTML5 game with a large amount of video and some animation which would work on as many browsers and devices as possible. As each mobile platform and browser has slightly different rules for audio and video, getting everything working properly required a great deal of testing and adaptation. Animation had to be restricted to as few frames as possible to cope with the low resources on some mobile devices.

At the time of writing Sign Ninja has been live for 2 weeks. The site has had over 5500 visits and almost 3000 games have been played.

Deaf Aotearoa received funding from NZ on Air, who describe the game and their reasons for funding it on their website:

'Sign Ninja is a fantastic tool for the deaf community - and particularly for the friends and whanau of deaf people, to be able to start learning the basics of NZSL. We see this project as an excellent opportunity to reach an audience that is not so well served by mainstream media and to be able to have a real impact on a community.